Since 2005, each FSC general assembly has had its own logo. The aim is to ensure our members can easily identify all information related to the event.

We considered different elements to create the logo for the FSC General Assembly 2017, such as the geographical area (Vancouver, Canada), and its local culture and symbolism. We also looked for elements that would clearly represent FSC.

The FSC General Assembly 2017 logo combines the origami form of the maple tree leaf and its natural texture for the filling. The maple leaf is Canada’s most recognized symbol worldwide since it was included in the national flag in 1965.
The use of the maple leaf makes it easy to identify the country of the FSC General Assembly 2017 and its nature and tradition. Tradition is also reflected in the origami form, an art that has been around for centuries and that can also be associated with innovation through the multiple models it creates. That mix of tradition and innovation represents our organization evolving and embracing its future.

The logo also exists in the three colours representing each membership chamber: 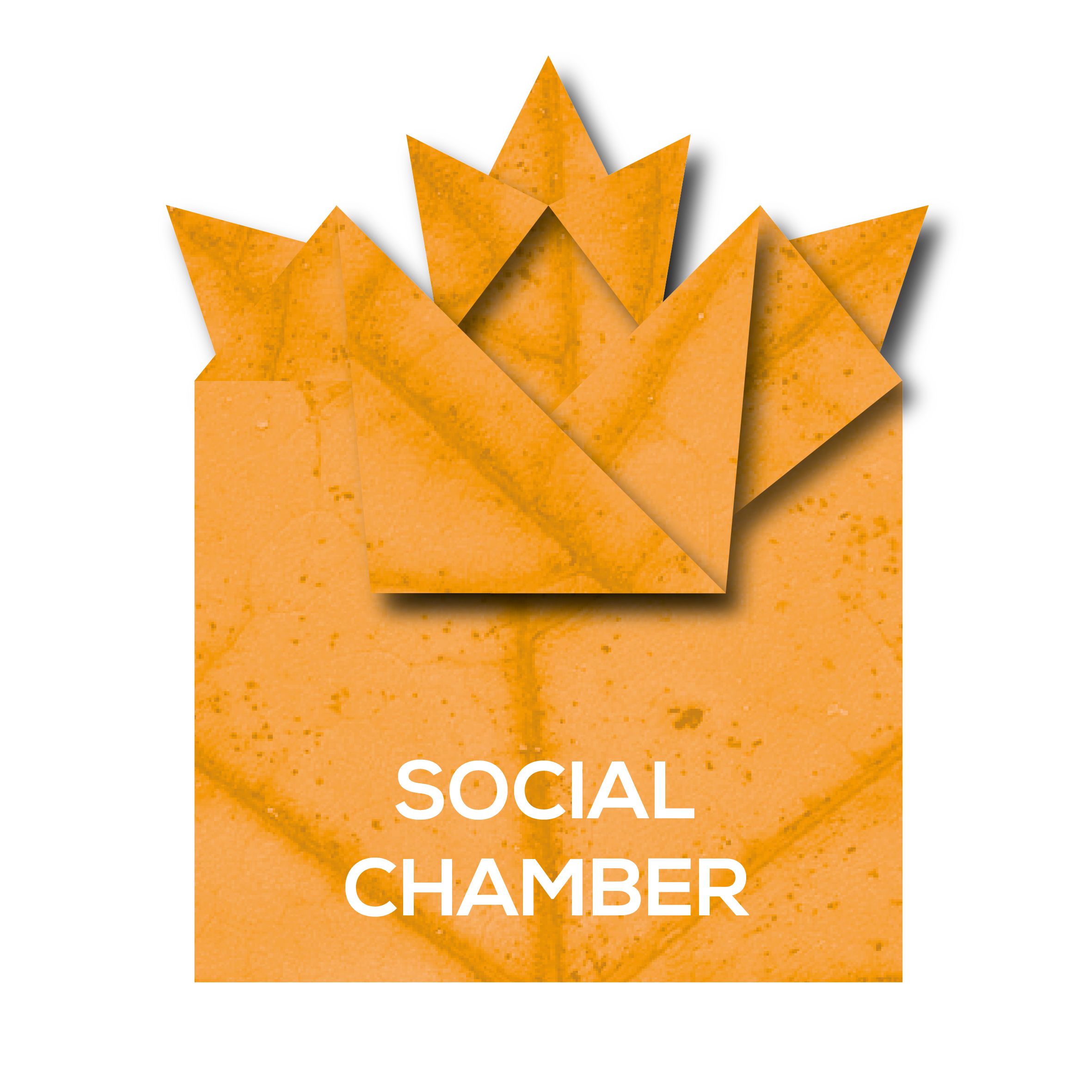 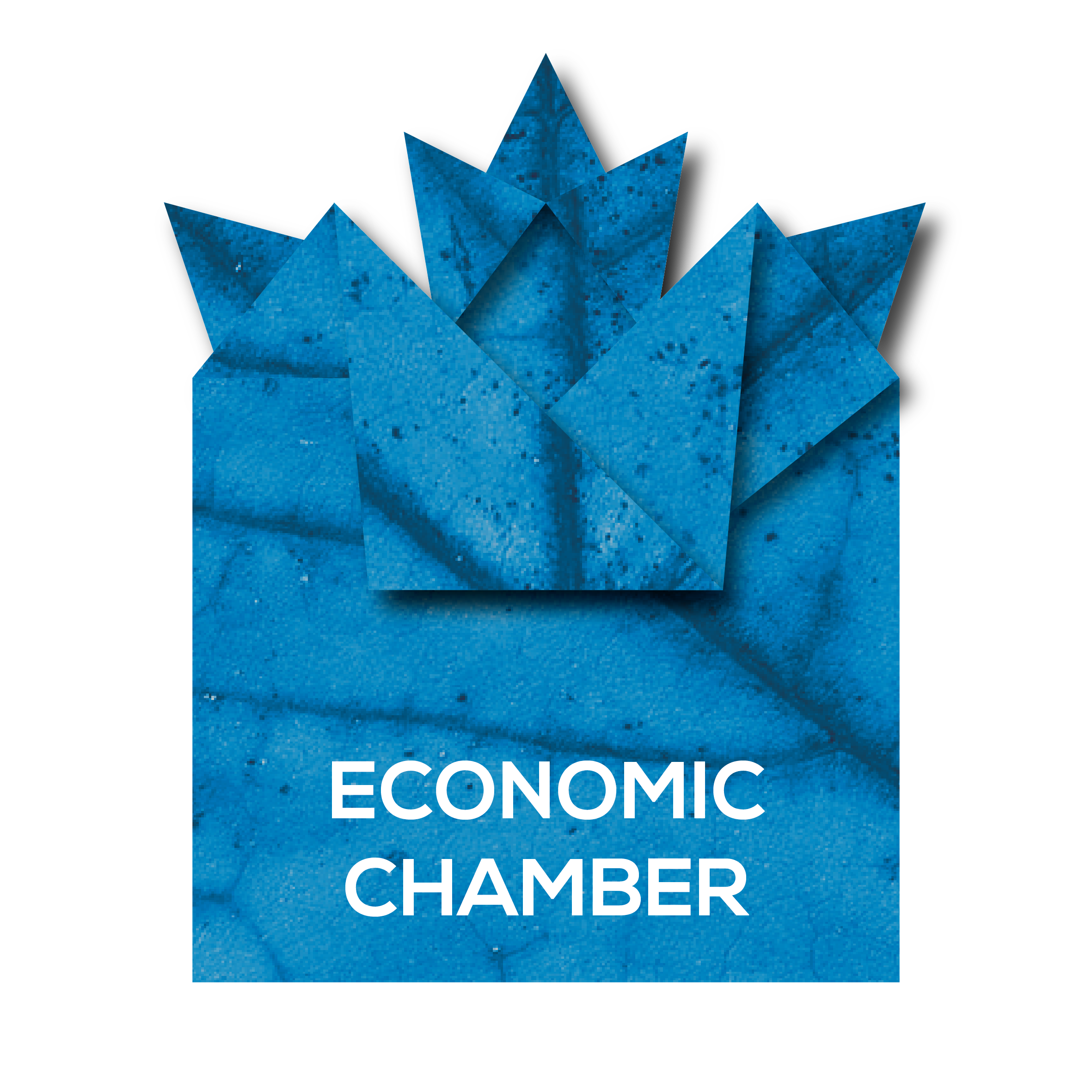 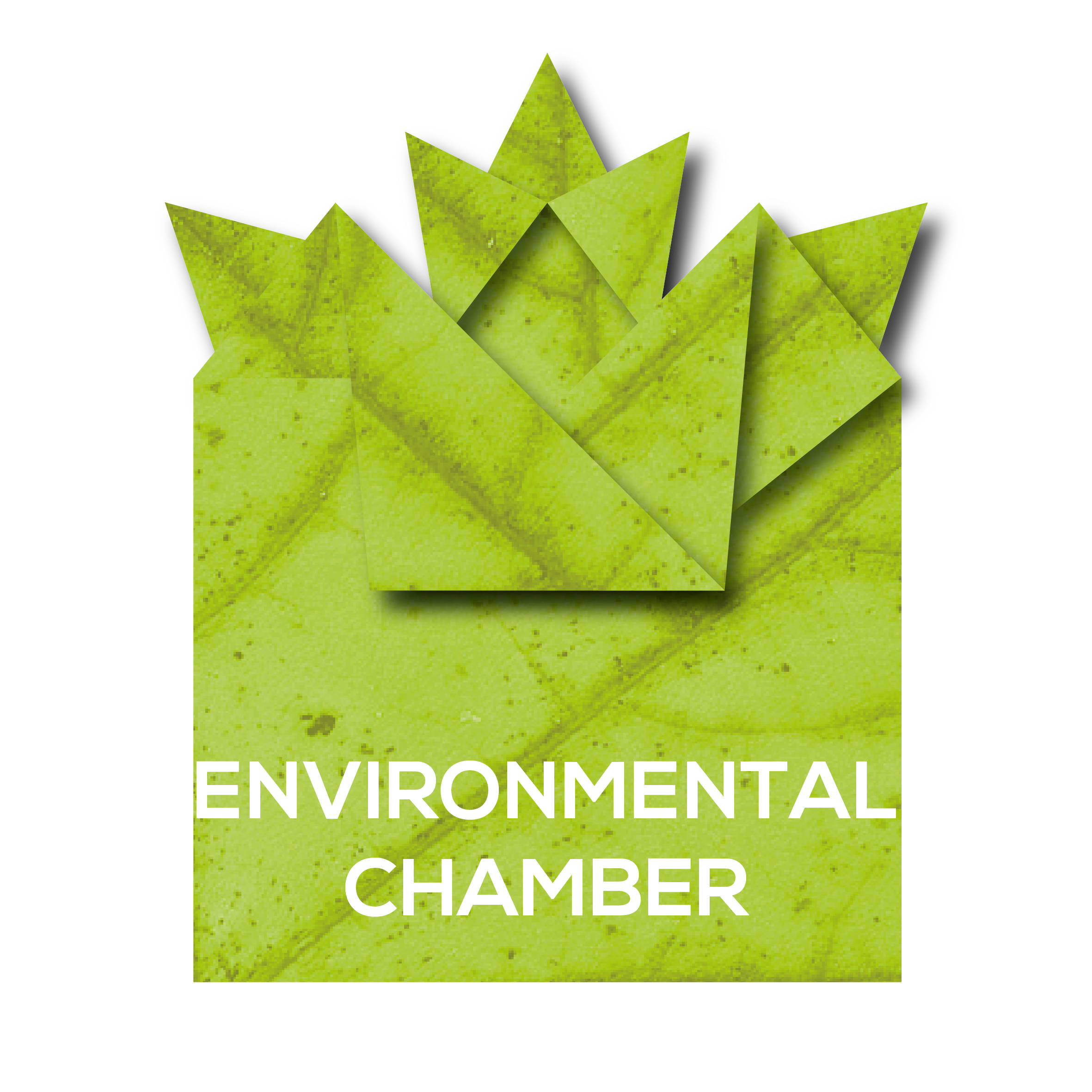 The aim is for chamber members to be able to easily identify each other and represent their views to the rest of the FSC membership.