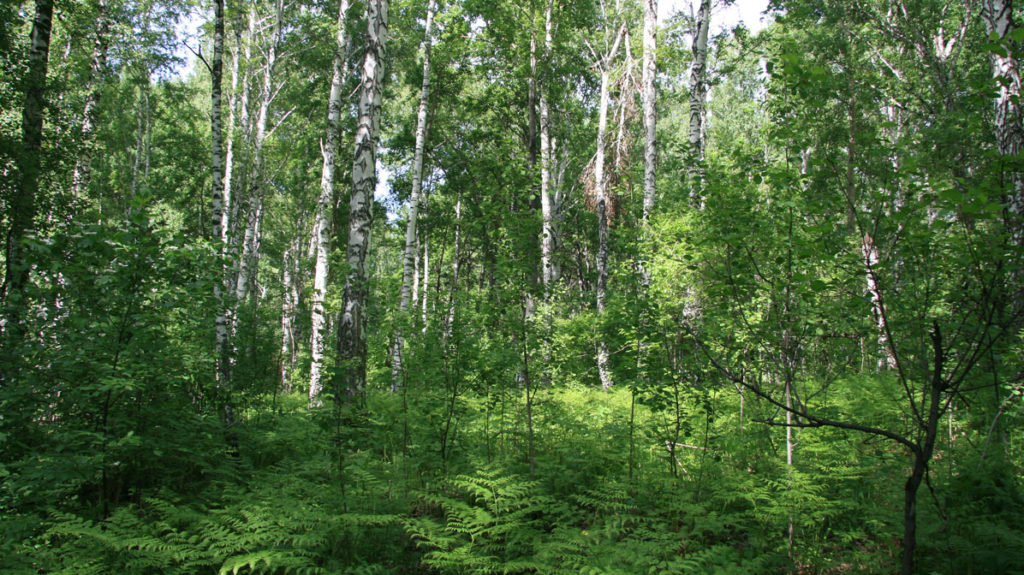 The passing of motion 65 at the FSC General Assembly in 2014 was a critical step towards the preservation of the world’s last remaining IFLs – it is a step our membership should be proud of, and the FSC Secretariat has made great strides in the implementation of this motion in the past three years.

However, many IFLs are working forests and local people’s livelihoods depend on both the continued preservation and the continued responsible operational management of these landscapes.

As an environmental chamber member, I completely understand that the destruction of IFLs cannot continue, but asking FSC-certified companies to shift their business practices from unmanaged forests to plantations or semi-natural forests will take time. This is especially true in boreal climates and forests, like those in Russia.

While FSC has the best of intentions to preserve IFLs, a strict interpretation of motion 65 will drive FSC-certified companies out of the system. Unless we balance the environmental factors of IFL preservation with economic interests and social impacts, we will cast a shadow on the credibility of FSC in Russia, and around the world. Due to companies leaving the system we will, ultimately, not bring about IFL preservation at all.

Other schemes, many of which do not recognize IFL preservation, will fill the gap, or companies will re-engage with irresponsible and illegal logging practices. Countries without IFL legislation, such as Russia, will be particularly impacted if companies fall, or are forced, out of the system.

As such, I encourage my fellow FSC members to support two motions that will be presented at the upcoming 8th FSC General Assembly in October this year – motions 36 and 37.

Motion 36 is concerned with clarifying the term ‘vast majority’ included in motion 65. This term is currently ambiguous, and cannot be equally applied around the world.

An understanding of this term should be flexible, and determined at the national level with “full, free, and informed agreement of stakeholders taking into account the target of protecting an IFL core (or cores) within and outside FSC-certified forest management units”. Not all IFLs are the same, and this needs to be recognized in the interpretation of motion 65.

Secondly, and critically, the second motion proposed by Russian stakeholders on this subject is motion 37. This motion seeks a ‘landscape approach’ be applied to the interpretation of motion 65, rather than the current patchwork approach. The landscape approach focuses on identification and conservation of high conservation values in the whole landscape, instead of only within FSC-certified forest management units.

We believe that “this fair and equitable approach is a superior alternative to putting the sole burden on the shoulders of the best actors in a region, FSC-certified companies”, and that the patchwork configuration used to date “is the antithesis of ‘intact’”.

However, as is true of all of FSC’s objectives and policies, a landscape approach is only possible through successful engagement with key stakeholders.

The Dvinsky Forest in north-west Russia is the largest IFL in Europe, and in 2000 it was over a million hectares of untouched landscape. But in the interim 17 years it has become a working forest, and FSC Russia and WWF Russia have been engaged in very active dialogue between all stakeholders to decide where, and how, protected areas should be established.

It has not been easy, but engaged and continual stakeholder dialogue has been crucial in striking a balance for IFL preservation and the survival of the forestry sector in Russia. I believe this successful balance can be struck around the world if we work together to ensure IFL preservation makes sense for all stakeholders.