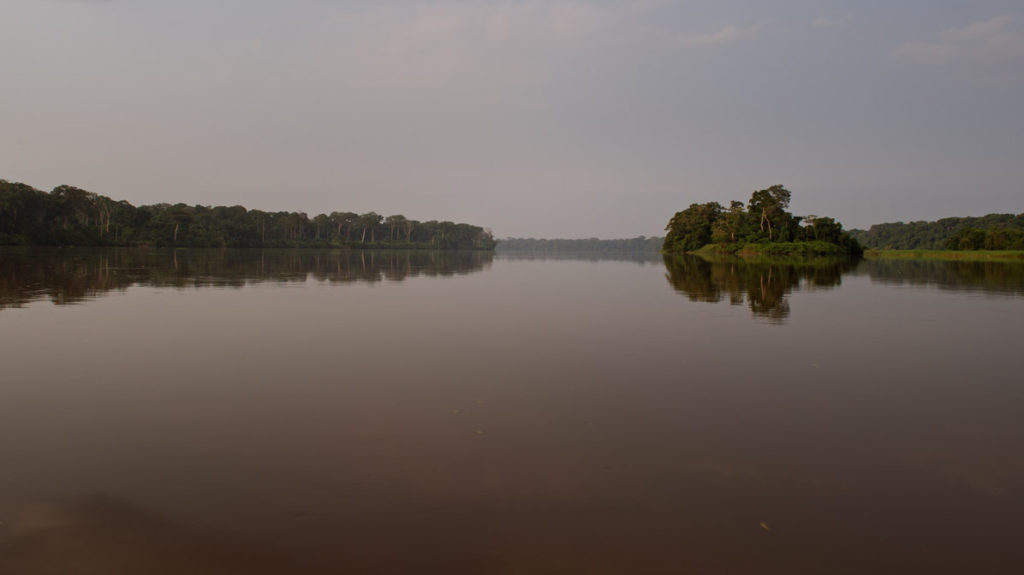 Ten thousand years ago, before humans learnt to farm, forests covered about half of the land on earth. Around a third of these forests have since disappeared. Most of the forests still standing are degraded or fragmented; less than 20 per cent are still intact.

Against this backdrop, no one could deny the importance of safeguarding the world’s intact forest landscapes (IFLs), the last unbroken expanses of natural forest ecosystems that show no signs of significant human activity. IFLs are critical for the climate, holding nearly a third of the total carbon stored in trees; absorbing a fifth of human-caused greenhouse gas emissions every year; and storing over half of the Arctic’s permafrost. IFLs are large enough not to be wiped out entirely by single events such as fires, storms, volcanic eruptions, droughts, or insect outbreaks. They are also vast enough to accommodate viable populations of tiger, caribou, and other wide-ranging animals.

Though retaining IFLs is a global priority, strategies for doing so need to be tailored to the development aspirations, governance realities, and ecological dynamics of a given place. I propose six pointers for the consideration of FSC members as they work to translate the global imperative to protect IFLs into effective, locally adapted measures.

I encourage FSC members to search hard for viable, locally adapted solutions to improve stewardship of the world’s IFLs, and to nurture these within the FSC system and through dialogue with other sectors and actors.