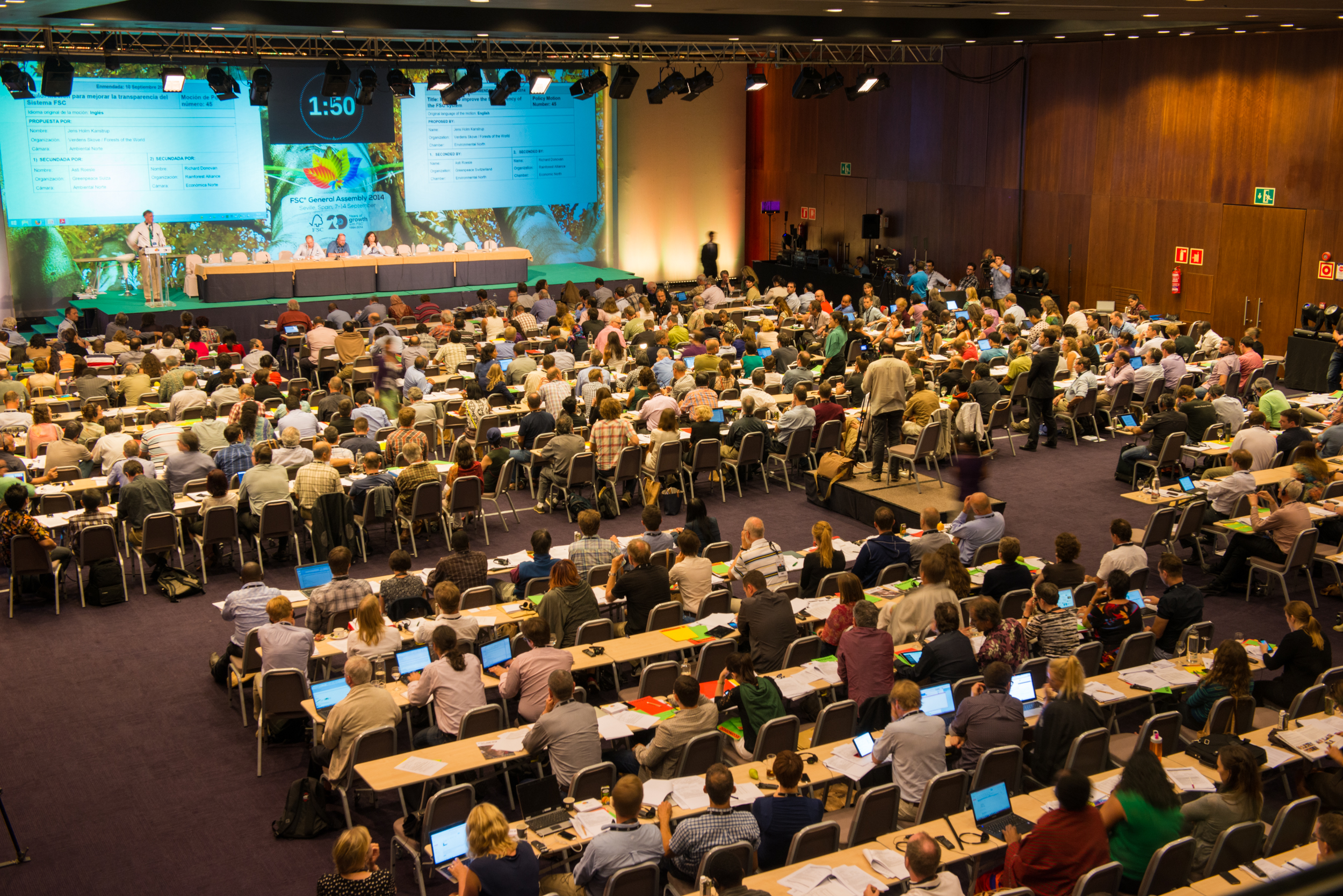 There were over 500 delegates, and 32 motions were voted upon, a record figure.

Members approved motions asking for FSC to streamline its system, to move smallholders’ and Indigenous Peoples’ issues up on the agenda, and to improve the protection of Intact Forests Landscapes. 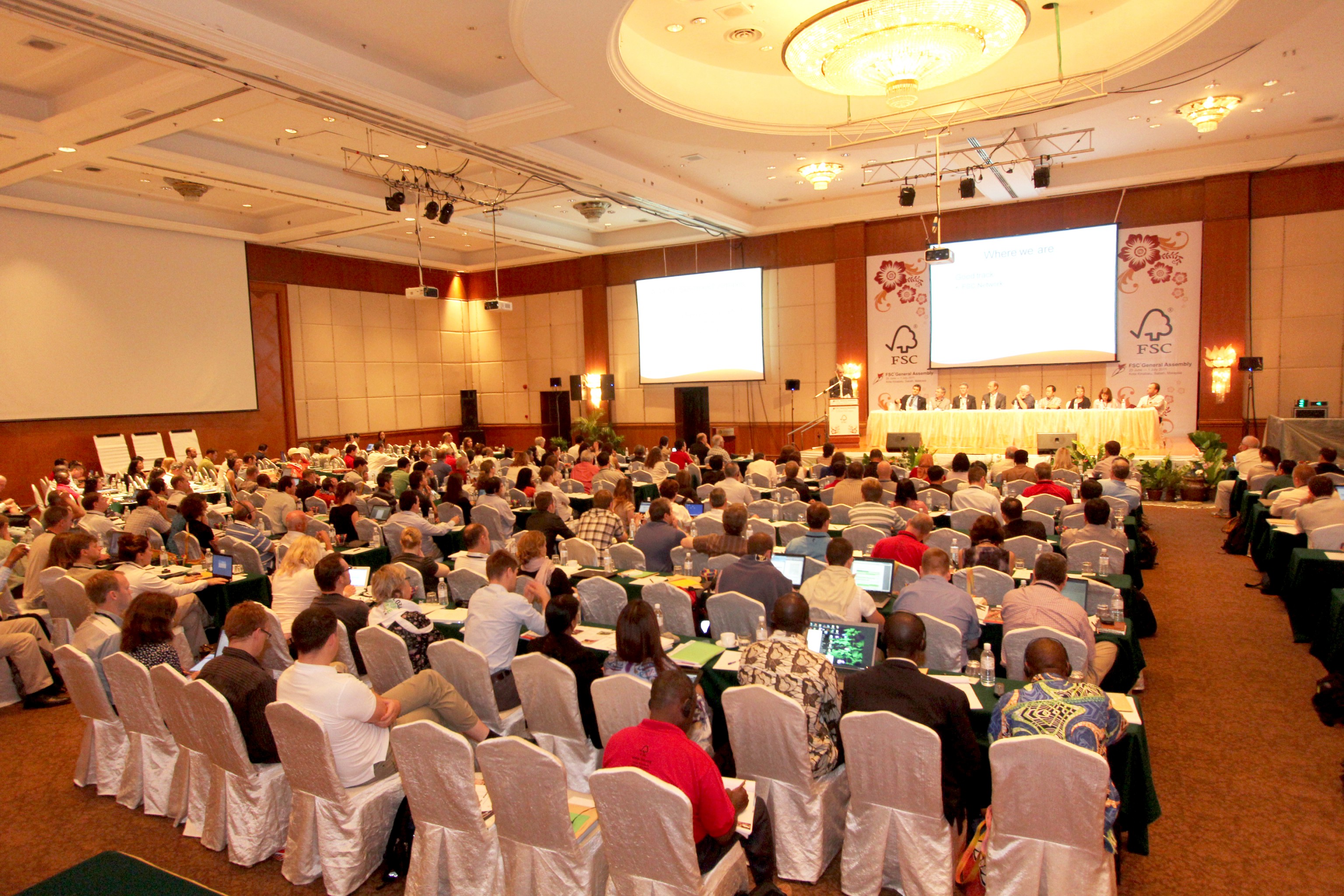 In total, 38 motions were voted upon, of which 27 passed successfully. Members voted on motions to improve FSC statutes and observers participated in side-meetings and workshops to learn about FSC’s decision-making mechanisms, policies, and consultation processes. 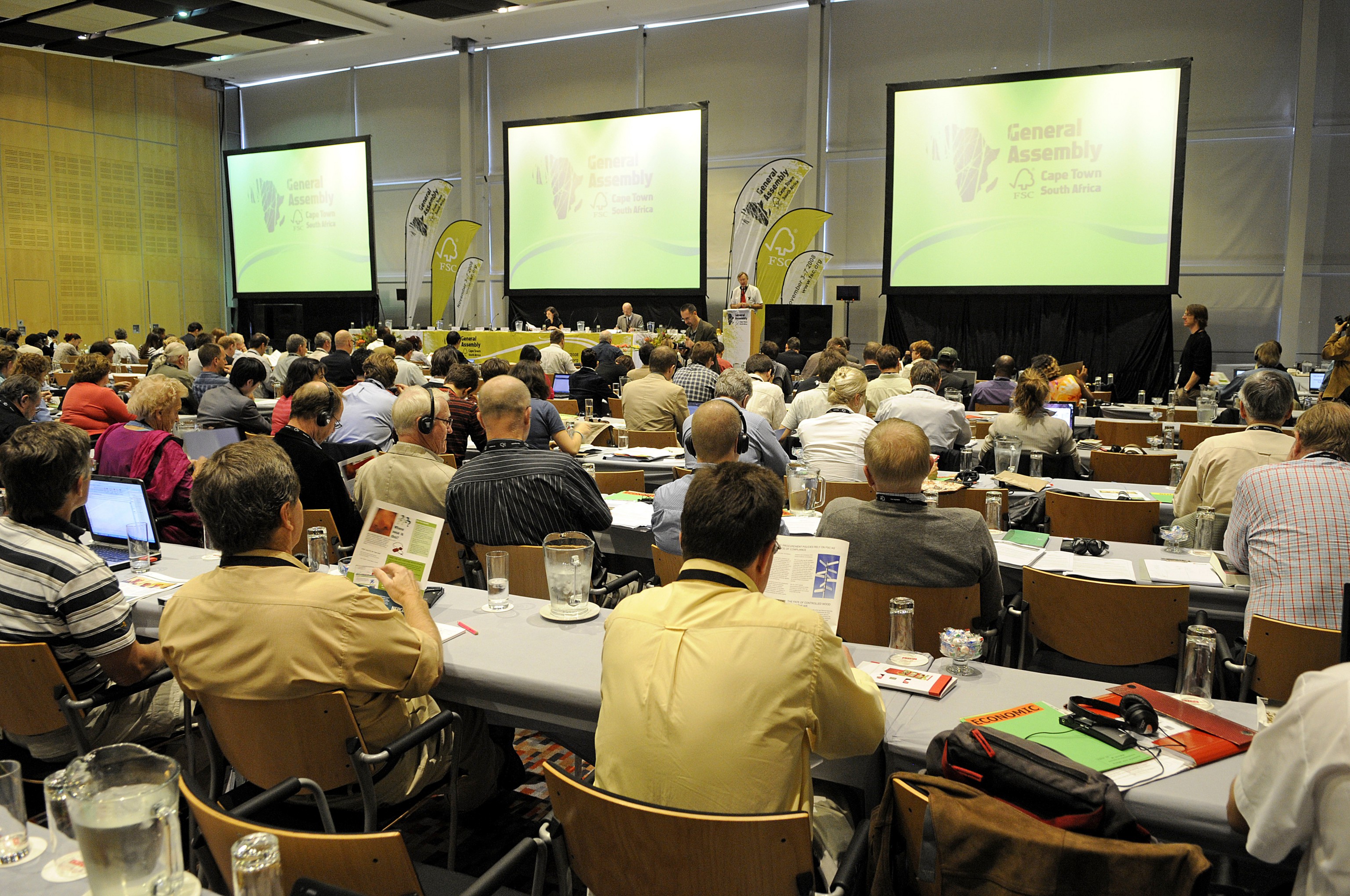 The 5th FSC General Assembly 2008, which took place in Cape Town, South Africa, in November, was attended by almost 300 people from 65 countries across diverse interest groups.

Key highlights of the general assembly were the discussions around governance, the role of national initiatives, FSC credibility, controlled wood, and forests and climate change. 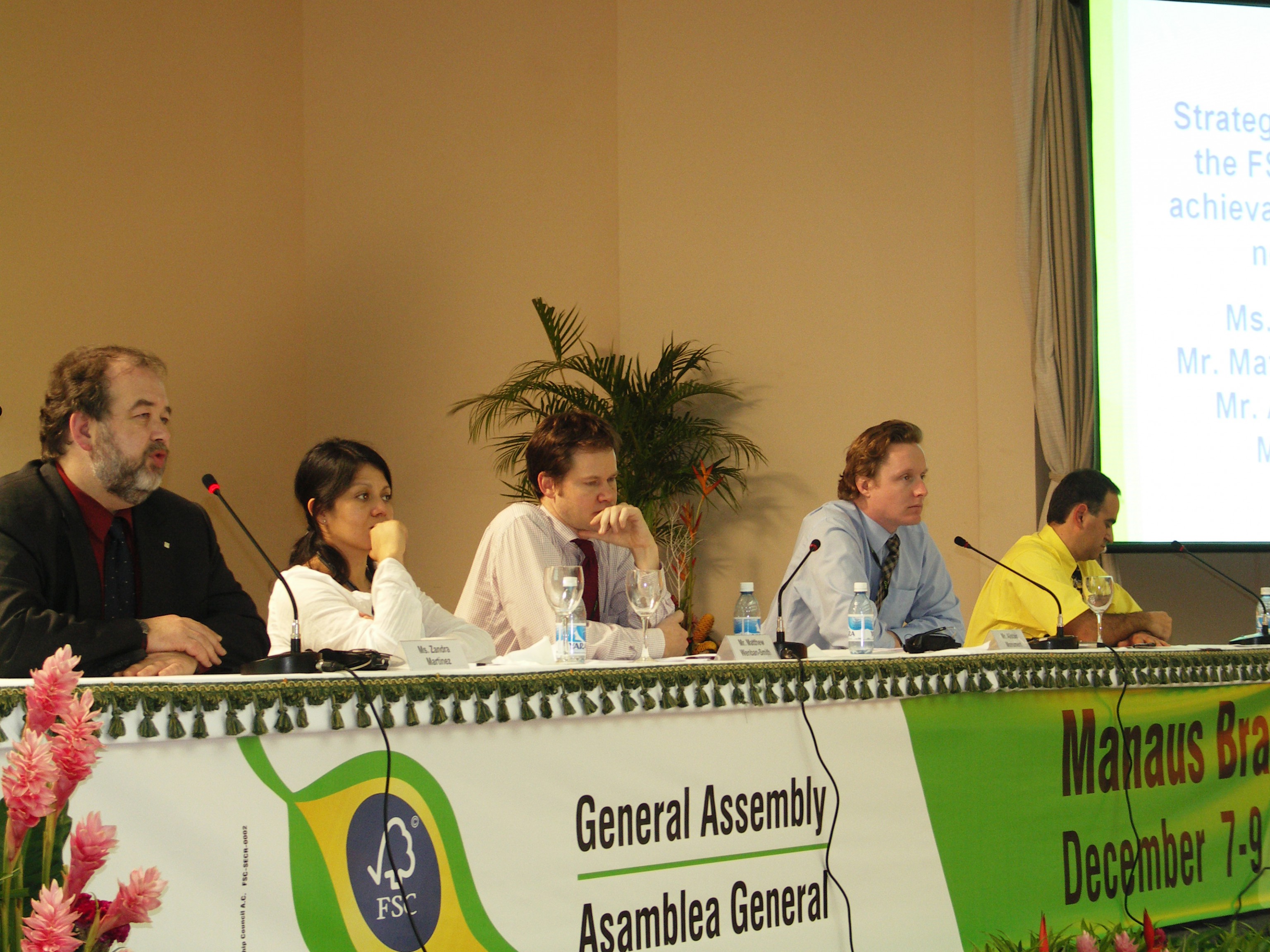 The 4th FSC General Assembly 2005 gathered more than 300 FSC members in Manaus, Brazil. FSC members of the global south were represented in unprecedented force and submitted the majority of motions. 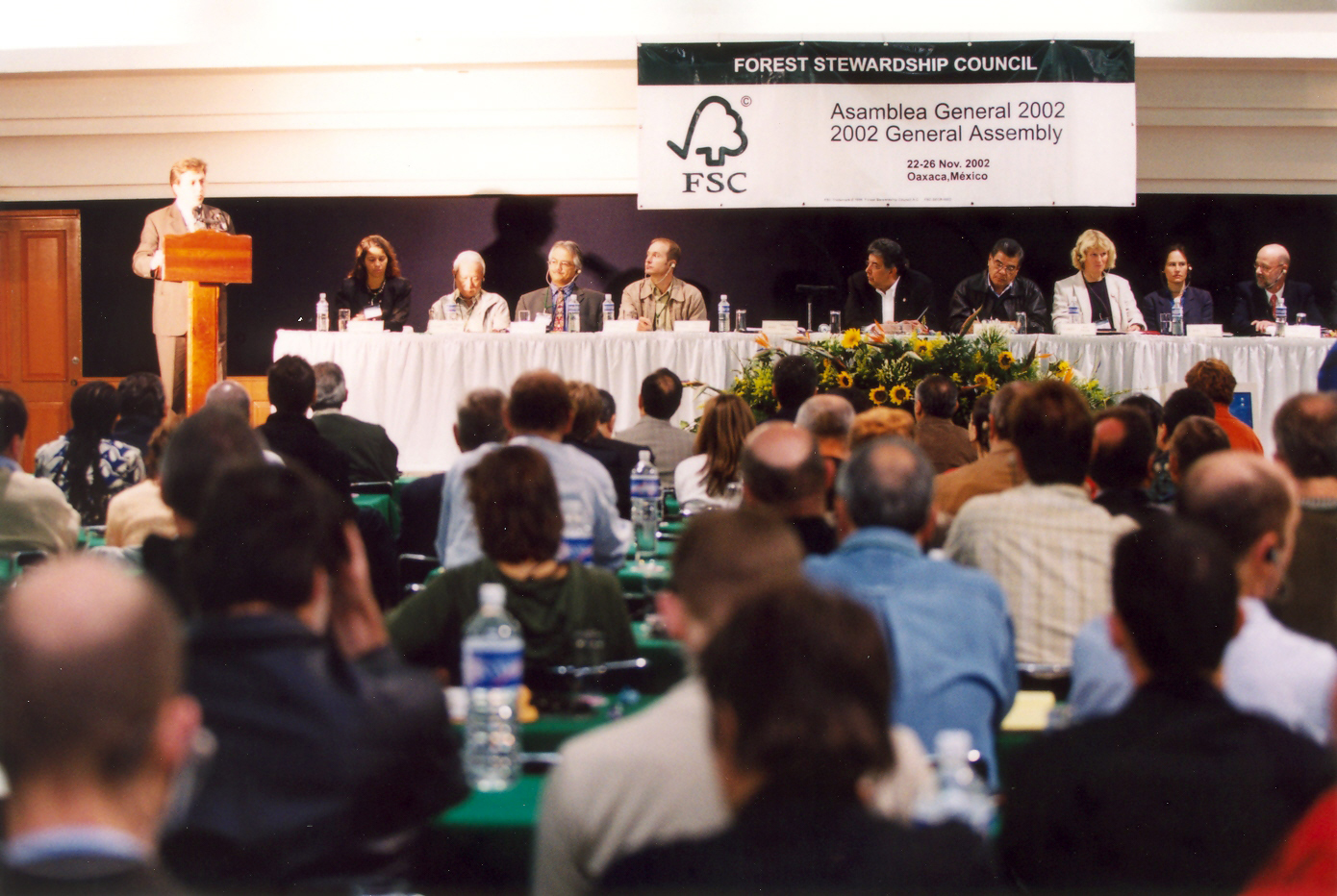 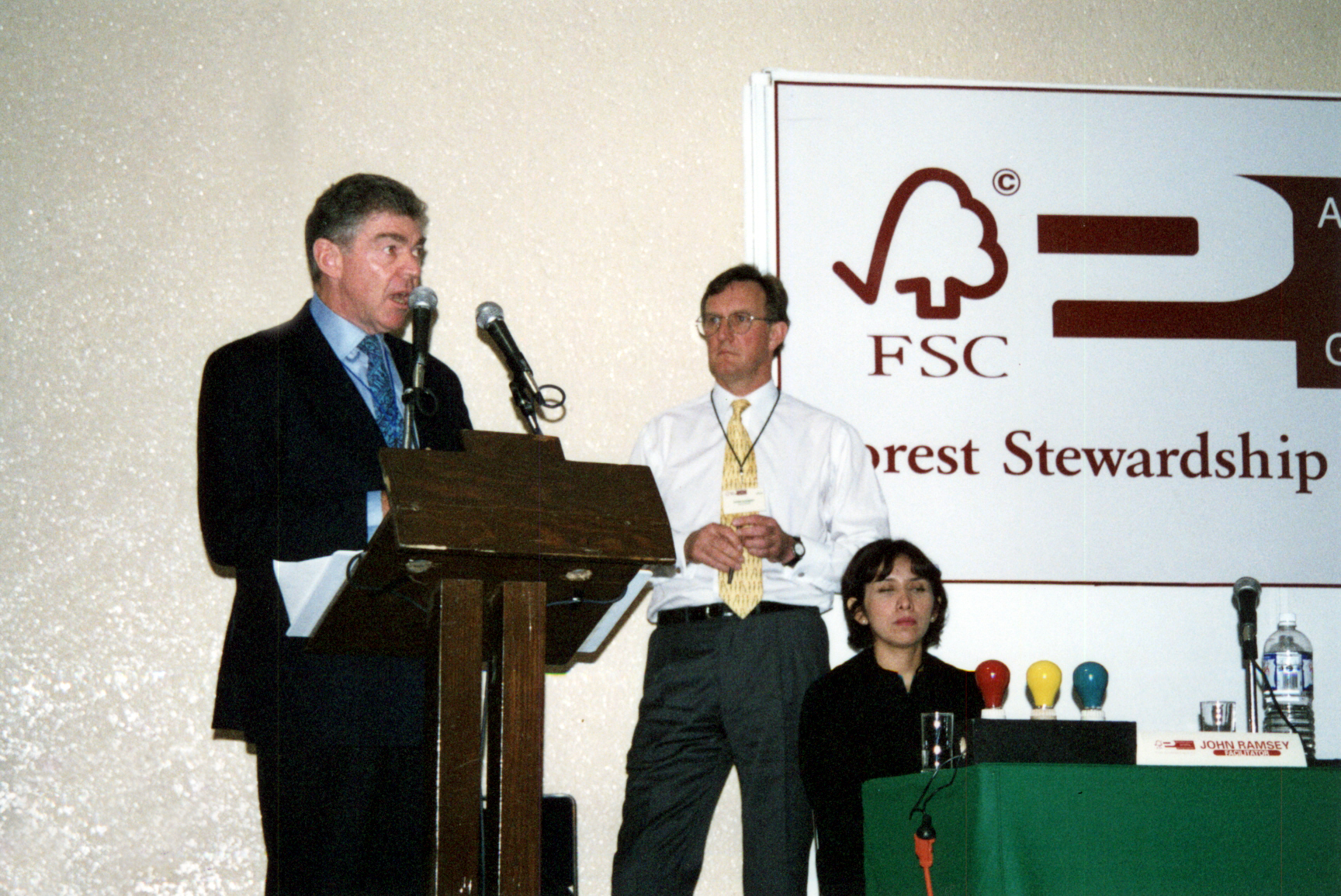 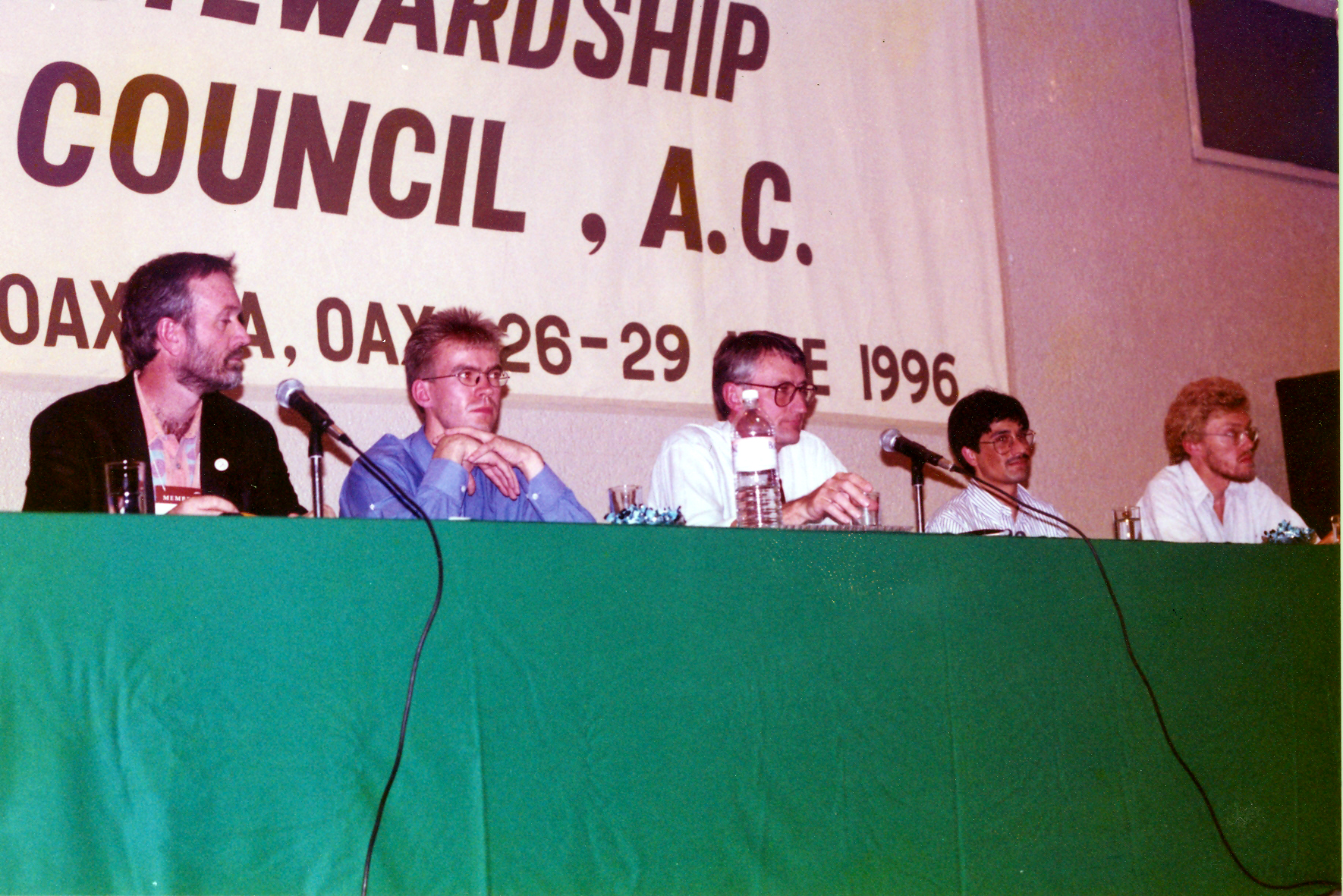