Every three years, the FSC international membership comes together to discuss the challenges and solutions of responsible forest management, and the future direction of the organization.

Members submit motions months before the general assembly begins. Motions are then discussed and debated, before being voted on by all delegates. The FSC General Assembly 2017 will be the 8th assembly of members in the history of the organization. The first general assembly took place in 1996 in Oaxaca, Mexico.

What are the FSC Chambers?

To give an equal say to these different voices, our membership is divided into three different chambers – environmental, social and economic, which are further split into sub-chambers of global North and South. 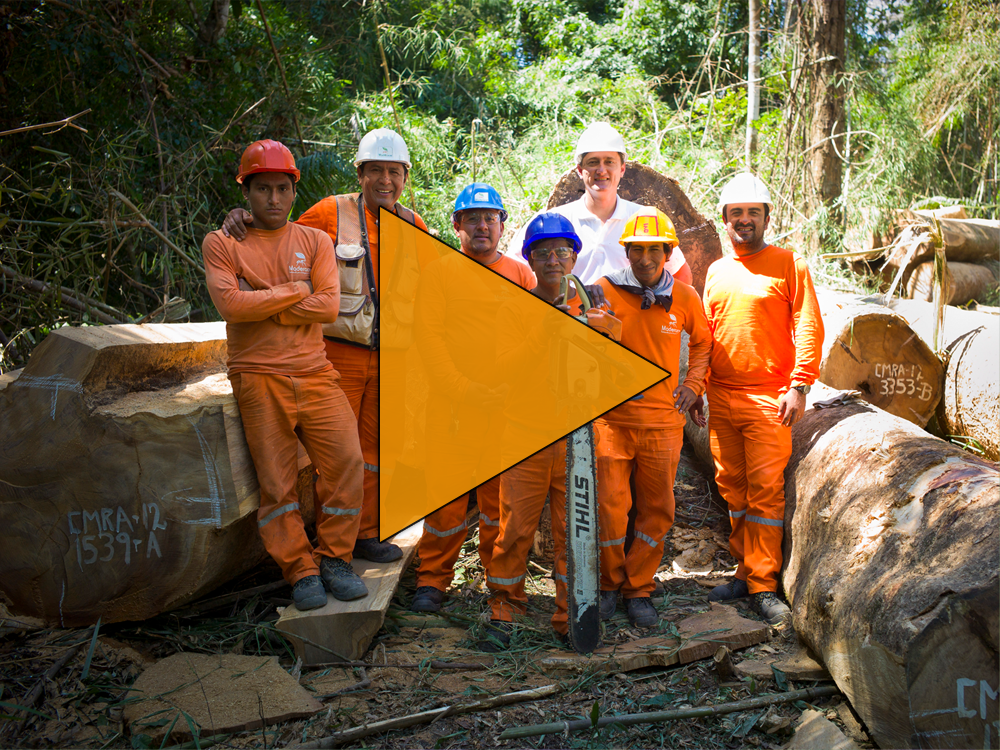 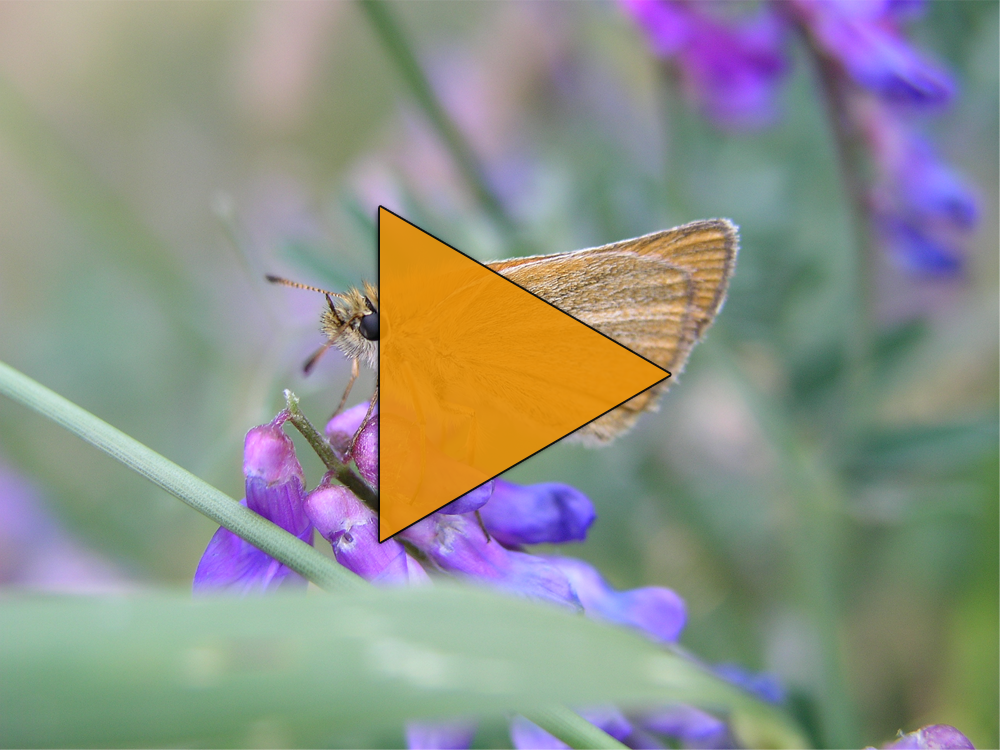 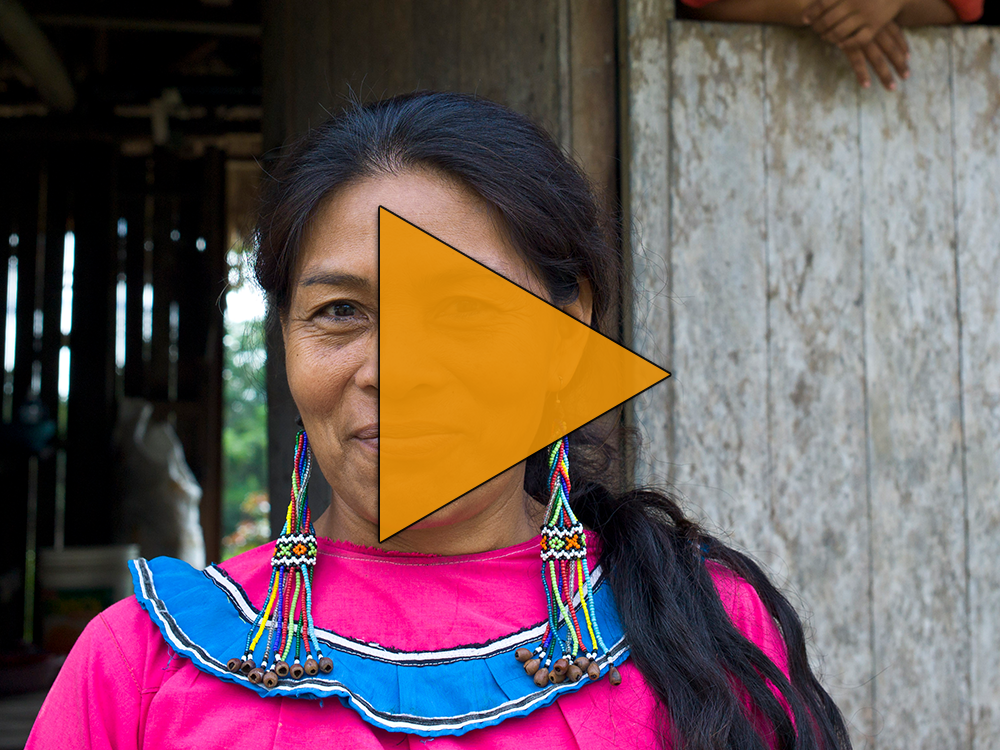 Voting on the motions is based on the three-chamber system, with equal voting power given to each chamber. The purpose of the chamber structure is to maintain the balance of voting power between different interests without having to limit the number of members.